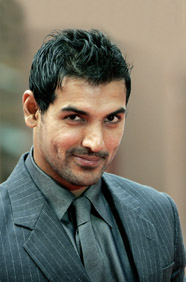 John Abraham had two releases during our period under review, the action thriller Dishoom and Rocky Handsome. The former did average business, garnering close to Rs 70 crore at the box office while the latter was a disappointment. Abraham, however, ended 2016 on a positive note with his action thriller Force 2 getting good reviews. It garnered Rs 20 crore in its first weekend and close to Rs 58 crore worldwide.
Fast Fact: John Abraham worked as a media planner for an ad agency before becoming a model and then an actor.