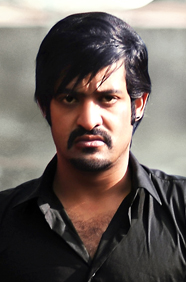 Nandamuri Taraka Rama Rao Jr, known to his fans as Junior NTR, is the grandson of the late NT Rama Rao, who founded the Telugu Desam Party. Janatha Garage, his latest Telugu movie, raked in over Rs 50 crore at the box office in the first four days of screening in early September. That made the film the fastest Telugu grosser after Baahubali: The Beginning. The film went on to add another Rs 82 crore over the next five weeks, taking the total to Rs 132 crore.
Fast Fact: Junior NTR is also a trained Kuchipudi dancer.