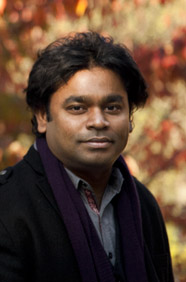 Known as the Mozart of Madras, AR Rahman moves up one place from last year. This year saw him give music to a whole range of genres—from Bollywood movies (Tamasha, Mohenjo Daro) and a South Indian film (24) to international movies (Pele: Birth of a Legend). In 2015, he had composed an Arabic soundtrack for the movie Muhammad: The Messenger of God. He has composed the music for the Karan Johar- and Mani Ratnam-produced OK Jaanu, and Sachin Tendulkar's biopic Sachin: A Billion Dreams.
Fast Fact: Rahman sang 'Vande Mataram' along with Chris Martin of Coldplay at a concert in Mumbai.