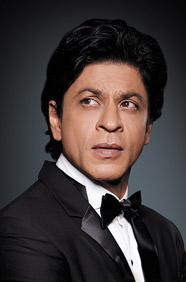 Shah Rukh Khan lost his perch at the top in what was a mixed year for him both in terms of box office success and brands endorsed. He paired up with popular co-star Kajol in Dilwale (2015) and followed this up with Fan (2016) in which he played a double role. The movie opened well at the box office, but failed to match expectations. Khan also lost a bit of ground with fewer endorsements compared to last year.
Fast Fact: Shah Rukh Khan has been 'reborn' on screen twice—in Karan Arjun and Om Shanti Om.