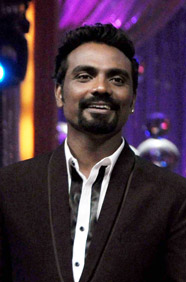 The director-choreographer gained popularity as a judge on dance shows like Dance India Dance and Jhalak Dikhhla Jaa. This year, he was also a judge for the second season of Dance Plus, which airs on Star TV. D'Souza has been the dance director for top-ticket Bollywood movies like Bajirao Mastani and Dilwale. He also directed and wrote the story for the superhero action film A Flying Jatt. However, the movie starring Tiger Shroff could rake in only Rs 38 crore, just recovering its costs.
Fast Fact: After his debut directorial ABCD: Any Body Can Dance, which starred dancers from reality show Dance India Dance, D'Souza is making another film, Nawabzaade, with the participants of the show.