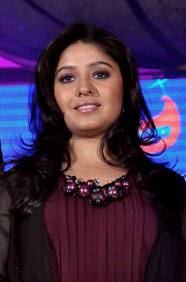 Acclaimed as one of the most versatile singers of her generation, Sunidhi Chauhan had a relatively quiet 2016, having consciously decided to be 'selective' with her songs. Despite that, she managed to croon romantic tracks like 'Tere Liye' in Fitoor and the touching 'Maa' in Neerja. The singer promises to entertain the audience with memorable songs in films like Rangoon in 2017. Her main source of revenue continued to be her concerts and live shows.
Fast Fact: She acted in a short film called Playing Priya in 2016 which has done well on YouTube.