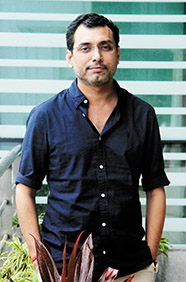 The Bollywood director, known for his movie A Wednesday!, a thriller linked to a terror plot, is a newcomer on the Forbes India Celebrity 100 List, thanks to the success of MS Dhoni: The Untold Story. Pandey directed and wrote the screenplay for the biopic on India's cricket captain Mahendra Singh Dhoni. Pandey also produced the Akshay Kumar hit Rustom and is now busy with the production of Naam Shabana, a prequel to 2015 action spy thriller Baby.
Fast Fact: Despite making a movie on MS Dhoni, Pandey has admitted that he's not a fan of the cricketer.